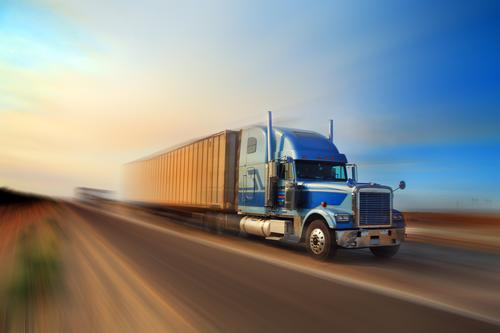 IT Analyst
Connect with me

Task Master, problem solver, and Friday “jam session” participant, Sam is the glue that holds the FWM development team together.

After earning her BS in Finance from the University of Pittsburgh, Sam began working as an IT auditor for both government and non-profit organizations. But this couldn’t last… It was the call of the World Wide Web that drew her close and stole her heart. Finding her passion, she obtained her certification in Web Design and Development from George Mason University.

It was by combining her powers of IT analysis, analytic thinking, and freshly acquired web development skills- that she found us, the FWM development team.

Sam now spends her days processing, prioritizing, and organizing both internal and external code requests. She juggles DSS enhancements, testing, coding, and generally keeping the entire team tasked. While it seems like a lot- Sam handles her responsibilities swimmingly (how do you think she earned her nickname?), and she even manages to avoid the flying nerf darts!